BRITISH COLUMBIA, CANADA
(An extended visual journey about the greatest trip of my life.)

You can’t tell a story of a once in a lifetime trip within a few photographs. I deeply recommend to get yourself a coffee and enjoy the reading and scrolling…
____________________
In 2018 we travelled to B.C. Canada to ride bikes and explore the culture of the nowadays living first nation bands. The team consisted of pro mountainbikers Daniel Schäfer & Julia Hofmann, Tom & Patric and me. Tom emigrated to Canada from Germany 20 years ago and nowadays runs a business to build the sweetest mountainbike trails, together with first nation people. During this trip we met several key persons of the bike scene to go shredding, such as living legend James Doerfling and Dylan Sherrard.

Moreovoer we got the unique opportunity to accompany first nation people, when they went fishing salmon in the Fraser River. The catch is strictly regulated by the government and the right to fish applies only to the first nation bands. It’s only allowed to fish with the classical fishing method, where the net is pulled downstream through the water. The salmon swim upstream along the rocks and can be caught with the so called “dipping method“. This way of fishing is really dangerous. The fishermen fix a rope by the rocks, to prevent falling in the river, which means certain death.

When we visited a first nation band in Canada, B.C., I met “General Grant“: Probably the proudest bike owner in the world, who personalized his bike in every possible way. He transformed the brand name „Giant“ to „Grant“ (his name), sewed the saddle cover in flame optics by himself and showed the valve caps and tires with the greatest pride to us!

Julia and Daniel found some time to readjust the gearshift and put some oil on his rusty chain. Afterwards we showed some films and photos to the villagers, before Julia gave them a riding lesson. In the end we gave away some souvenirs and General Grant got an EVOC cap. He was so happy about it, that he gave me his „native pride“ cap. This cap is like the cowl, worn by members of a motorcycle club. It has a very definite meaning and is normally only worn by members of a certain group.

That encounter was a very special one to me and I like to look back to the sparkle in his eyes, which were marked by childlike joy. Cheers Grant!

Due to violent forest fires, the entire landscape was shrouded in thick smoke for days. It was difficult to breathe and people were strongly advised not to exercise outdoors. Now and then the sun showed up as a small circle behind thick, gray smoke. It only cleared up on a few days when the wind was strong enough to move the air.

To sum it up, we met great people where ever we got, had the best riding one can find in the world, enjoyed every moment to the fullest and are so much looking forward to go back!!! 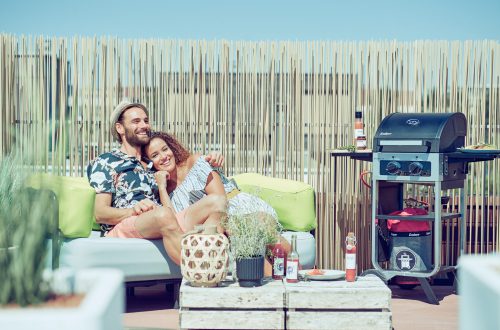 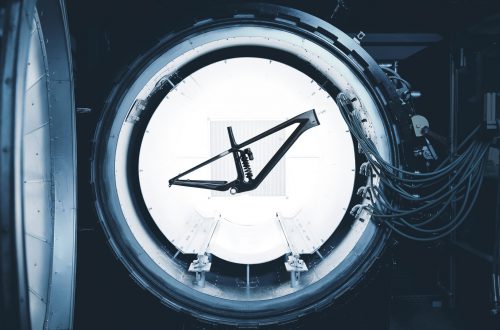 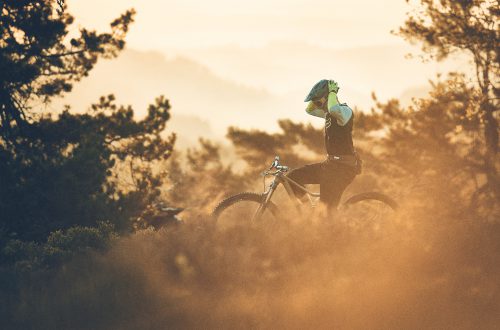 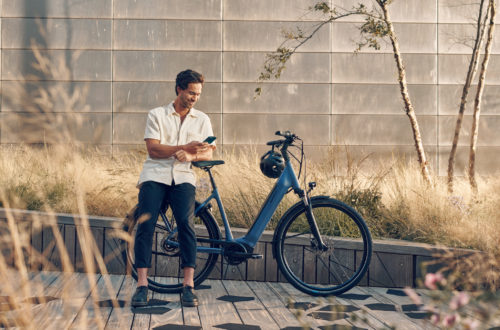 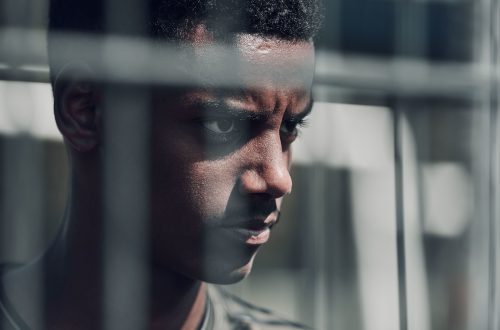 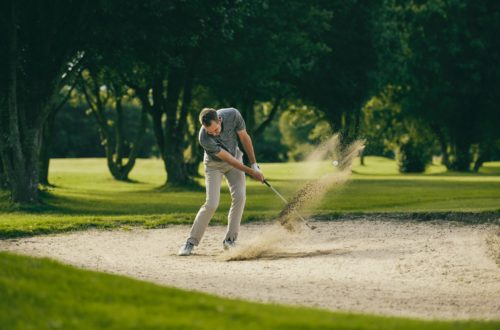